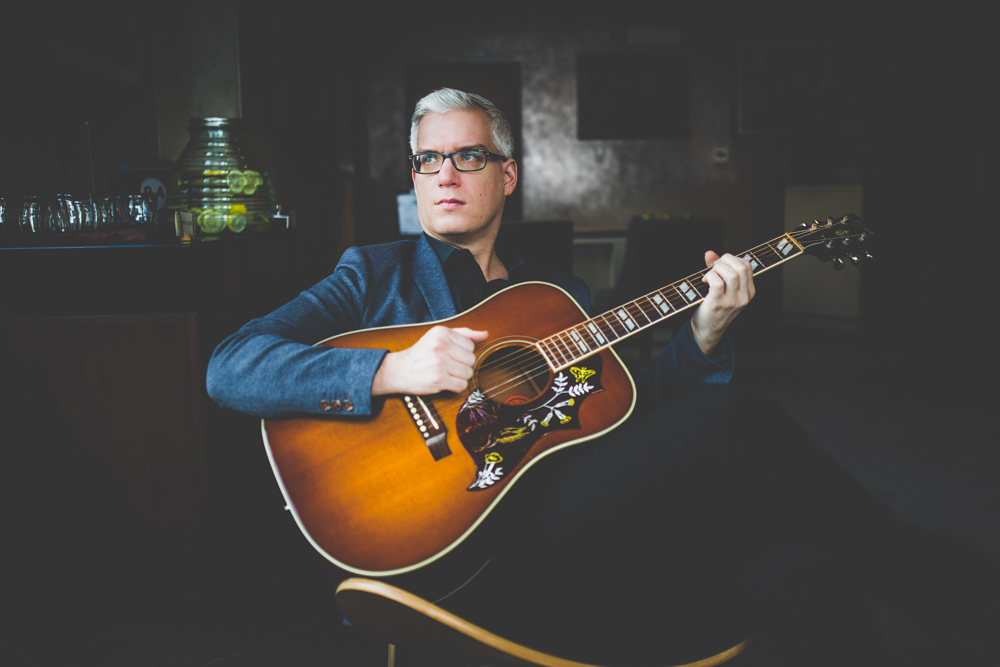 × Ian Foster: House Concert at the Clock Tower. Tickets $20 including taxIan Foster, native of Newfoundland, Canada, is a storyteller. That music is the way he tells those stories only makes the telling richer still. Modern folk wrapped in Canadiana, Ian’s writing style belies a love of history, home and the humble tale. CBC’s Bob Mersereau described him as being “a fine example of what a 21st century folk performer should be doing.”

Often likened to Canadian songwriting icon Bruce Cockburn in both writing and guitar style, and artists like Daniel Lanois for his atmospheric approach to sound, Ian’s music has been described as thoughtful, introspective, cinematic, hopeful, atmospheric, and cathartic by critics and fans alike. He has numerous awards, nominations and co-writes to his credit, including SOCAN Songwriter of the Year nominations, Lyric finalist for the International Songwriting Competition (Nashville, TN), and a co-write with Canadian songwriting legend Ron Hynes.