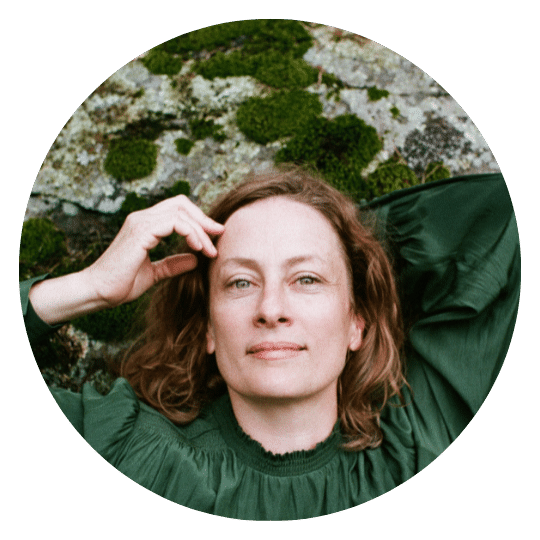 One of the most distinctive voices of the Canadian rock and folk music scenes, Sarah Harmer returns to Westben for another special concert. She has established herself among the pantheon of legendary female songwriters this country has produced. A dedicated environmentalist, Sarah Harmer’s latest release, “Oh Little Fire”, received accolades around the globe with 4-star reviews from the London Sunday Times to Winnipeg Free Press to The Washington Post and everywhere in between. Her solo debut, 2000’s “You Were Here”, was called the best debut of the year by Time magazine and Rolling Stone celebrated the CD’s “dozen killer songs.” Sarah received a Juno award for 2005’s “All Of Our Names” and her last release “I’m a Mountain” was nominated for the inaugural Polaris Music Prize.